Congratulations to the following three club members who have been selected for the PyeongChang 2018 Olympic Winter Games in South Korea starting today 9th February 2018. The Games conclude on 25th February. The first XC event is on Saturday 10th February – the ladies’ 7.5km + 7.5km Skiathlon.

Others in the team are Barbara Jezersek (NSW), Jessica Yeaton (WA) and Callum Watson (NSW).

Download the ‘AUS Team‘ App to your smartphone or tablet (iPad). This is  the Official App of the Australian Olympic Team. It has all the athlete profiles, schedules, results, news, videos etc. With the Channel 7 App ‘OlympicsOn7‘ App you will be able to view view eight different feeds. Hopefully plenty of XC. They possible will have a ‘catch up’ function if you miss events.

The club is very proud of all its past Olympians: 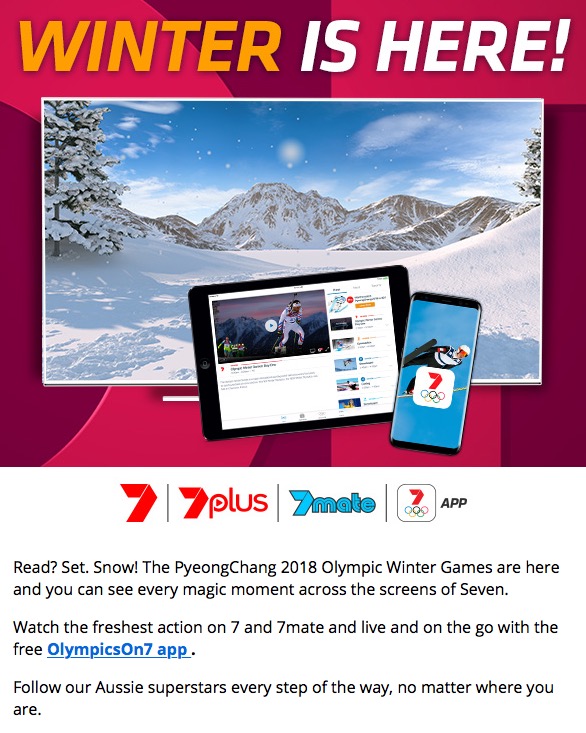