It was great to see so many Birkebeiner and Hoppet volunteers at the awards. 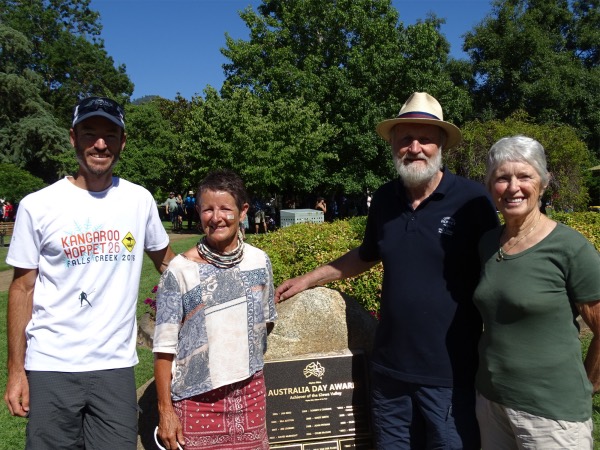